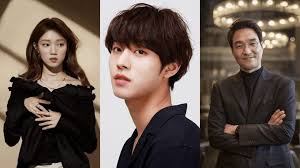 Yes, the year of 2019 is over and we are all embracing 2020 in our various destinations, but we can’t do to forget those amazing Korean dramas that aired in 2019.

There was a lot of news and happenings true.  From our favourite Korean actors going to the military to beautiful collaborations in music and films.
Therefore, friends, lovers of Korean drama and heart-clenching romances. I give to you five 2019 Kdramas to watch if you haven’t yet and yes, Lee Seung-gi is here. *sigh*
·       Vagabond 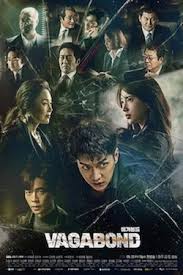 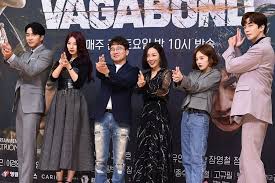 About vagabond:
A mysterious plane crash kills over 211 civilians, including Cha Dal-gun’s (Lee Seung-gi) nephew. Determined to find out the truth behind the accident,  Cha Dal-gun’s life intertwines with Go Hae-Ri ( Bae Suzy); a covert operative for the National Intelligence Service, as he embarks on an investigation that leads him to a tangled web of corruption. 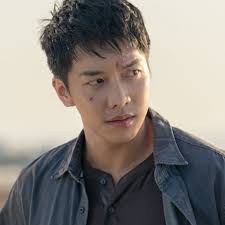 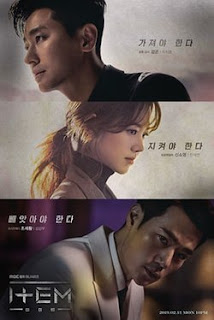 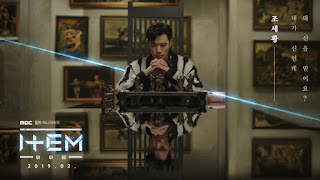 About Item:
A prosecutor and a criminal profiler work together in their attempts to decipher the secrets behind various mysterious items which have special powers. 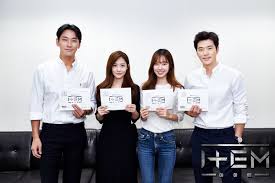 Main Cast:
A prosecutor who tries very hard to save his niece while also finding himself entangled in a mystery of supernatural items.
A criminal profiler who possesses a lot of skills and, even when confronted with shocking crime scenes, stays composed.
Vice-chairman of the Hwawon Group who is also a sociopath who collects items with supernatural powers by using his power and wealth. He murders anyone who tries to get in his way.
A prosecutor who becomes Jo Se-Hwang’s informant for the sake of her father.
·       Love alarm 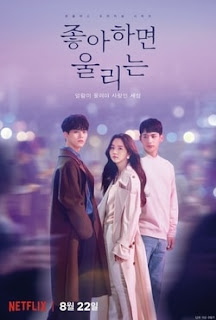 Love Alarm:
(Korean: 좋아하면 울리는; RR: Joahamyeon Ullineun) is a South Korean drama television series based on the Daum webtoon of the same name by Chon Kye-young. It stars Kim So-Hyun, Jung Ga-ram and Song Kang. The series premiered on Netflix on August 22, 2019. The series was renewed for a second season on October 29, 2019. 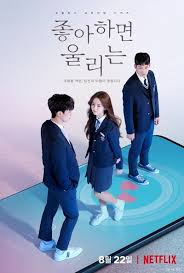 About Love Alarm:
Love Alarm revolves around the story of a disruptive technology that enables users to discover love through an application that notifies whether someone within the vicinity of a 10-meter radius has romantic feelings for them.

Main Cast:
A young and hardworking girl who is bright and cheerful despite her family’s painful history.
A handsome model who grew up in a rich family and likes Jo-jo.
Sun-oh’s best friend who secretly likes Jo-jo.
·       Abyss 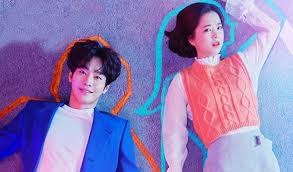 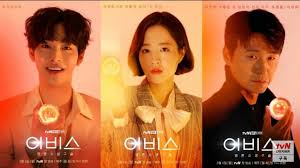 About Abyss:
Go Se-Yeon is a beautiful prosecution lawyer at the top of her game, and Cha Min is her friend, an unattractive but rich heir to a cosmetics empire. They are both revived into different bodies by supernatural beings using an “Abyss” after their deaths in separate incidents. The “Abyss” is a celestial object which has the power to revive anything that has died; the reincarnated bodies take on the appearance of that person’s soul. Go Se-Yeon takes on a plainer appearance, whilst Cha Min becomes very attractive and young; virtually the opposite of before. They start working together to find out the reason for their revival and who caused Go Se-Yeon’s death. 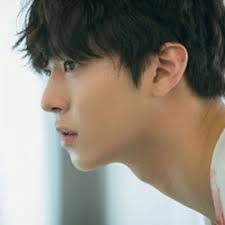 Main Cast:
A prosecution lawyer who is murdered by the Eomsan-dong serial killer. She tries to figure out who killed her and how she has been reincarnated.
The rich yet unattractive successor to a cosmetics company who is reincarnated as an attractive young man after his death. He has been friends with Go Se-yeon since childhood.
A skilled surgeon who is referred to as a legend in the medical community. He has a mysterious demeanour and hidden secrets.
·       Arthdal chronicles 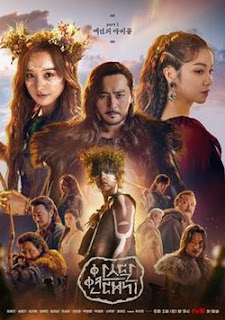 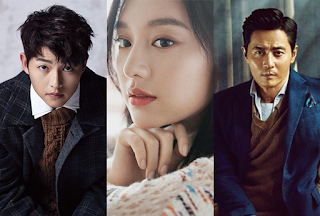 About Arthdal chronicles:
In a mythical land called Arth, the inhabitants of the ancient city of Arthdal contend with power struggles, while some encounter love along the way. Eunseom goes through hardships to bring his tribe back to life and learns of his true origins in the process. 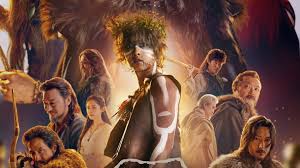 Main Cast:
The first son of San-ung, leader of the Arthdal Union.
Son of Asa Hon and Neanthal, Ragaz. A member of the Wahan tribe of Iark, a foreigner to Arthdal.
Daughter of Yeol-son, the anointed successor of the next Great Spiritual Mother of the Wahan. The prophesied child of the blue comet.
Daughter of the Hae Tribe Chief, Mi-hol. A scientist, warrior, and ambitious politician. 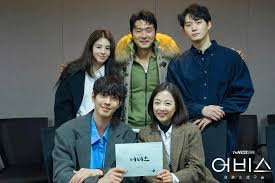 Well,  that is it guys and of course, they are many more Korean dramas that are coming out this year.  Who is excited with me?
Comment and share with your Korean loving friends. For my first blog post,  it is not that bad,  eh??

EXO’S Chen announces his plans to get married, hinting at a very pregnant girlfriend

‘The King: Eternal Monarch’ Under Fire For Using A Japanese Style Temple In It’s Opening Credits.