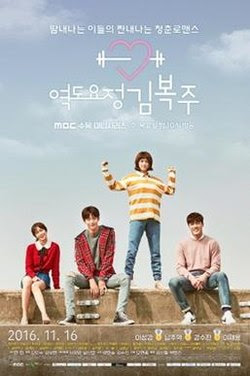 It has been sadly, confirmed that the 36-year-old actor Moon Ji-Yoon passed away on Wednesday, the 18th of March at 8:56pm KST. 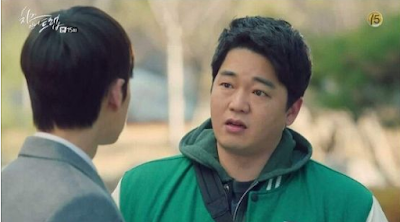 it was further stated that the cause of his death is acute septicemia.

Septicemia occurs when a bacterial infection elsewhere in the body, such as the lungs or skin, enters the bloodstream. This is dangerous because the bacteria and their toxins can be carried through the bloodstream to your entire body.

Septicemia can quickly become life-threatening. It must be treated in a hospital. If left untreated, septicemia can progress to sepsis.

Septicemia and sepsis aren’t the same. Sepsis is a serious complication of septicemia. Sepsis causes inflammation throughout the body. This inflammation can cause blood clots and block oxygen from reaching vital organs, resulting in organ failure. 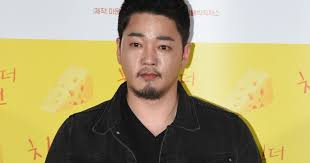 His agency confirmed that he had gotten a severe sore throat and was admitted to a hospital. However, his condition got much worse and he was moved to an Intensive care unit.

He lost consciousness after that and was unable to recover.

His funeral has been set up at the Inje University Hospital, funeral parlour number 3. His family expressed their concern over the ongoing situation of the coronavirus outbreak and would like the funeral to be held privately. 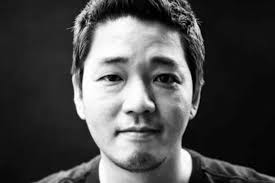 He later acted in other works, including “I love you,” “Sassy girl Chunhyang”, “Cheese in the Trap”, “Iljimae”, and our favourite “Weightlifting fairy Kim Bok Joo” and more.
His last appearance was in the 2019 drama “Golden Garden”

We offer our condolences to his family and friends.
May his soul rest in perfect peace.