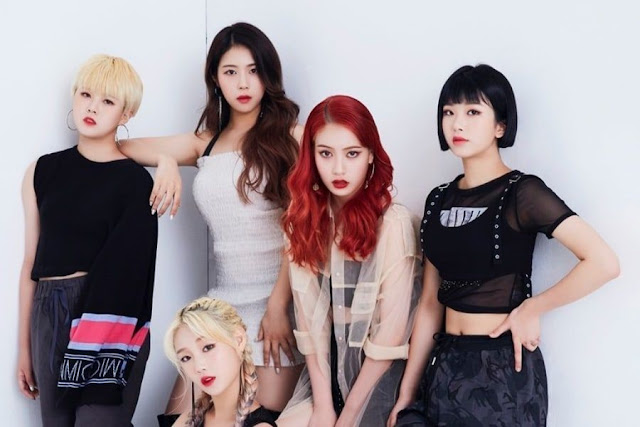 Roots Entertainment has officially announced that the kpop girl group, Girls’ Alert will be disbanding.

On April 24, the agency released a statement

First, we would like to apologize.
Due to the repercussions of COVID-19 and various other circumstances, our company’s situation has worsened, and it is no longer possible for us to continue leading Girls’ Alert.
Therefore, Roots Entertainment has terminated the contracts of all of the members.
We made this decision out of consideration for the members, so that each of them can freely pursue her own individual activities in the future, and we also want to cheer them on in the hopes that they will make fresh starts elsewhere.
We hope that you will support and cheer on each of the members in the future.
As for the activities that the group was already carrying out before this announcement, we will do our best to pull them off with the members that are available, so we hope that there will be no confusion.

Girl’s Alert made their debut three years ago,  on May 2017 with the song ‘DreamGirls’

Lots of luck to the individual members in their future endeavours.