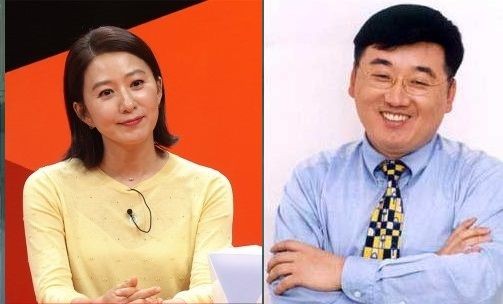 Kim Hee Ae’s husband, Lee Chan Ji has been accused of embezzling 4 Billion Won.
Kim Hee Ae is an actress in her prime, as she plays Ji Sun Woo, the female lead role in the Korean drama ‘The World of the Married‘. Former Chancellor of Fortis, Lee Chan Ji is her husband and he has just been accused of embezzling 4 billion won.
On April 29, it was announced “The current CEO of Fortis, Yoon Mo, who has served as CEO of Fortis from 2014 to 2017,  was assigned and embezzled corporate funds of 4.29 billion won ( including weighted punishment for specific economics crimes, etc ). He files a complaint on the @4th after being accused of violating the related laws”
Fortis disclosed “We will take all necessary measure in accordance with legitimate procedures for all matters that occur after filing a complaint,  and we will actively  cooperate with investigation of related organizations”
Fortis started as a digital set-top box company in September 2006 and expanded its business to electronic commerce after listing on the KOSDAQ market in January 2103.
However, it was recently selected as a target for abolition, because of the rejection of the audit report and the suspicion of embezzlement and misdemeanour by management
Lee Chan Ji said in an interview with a media “ I have heard that I have been accused recently but I have not yet received a complaint”