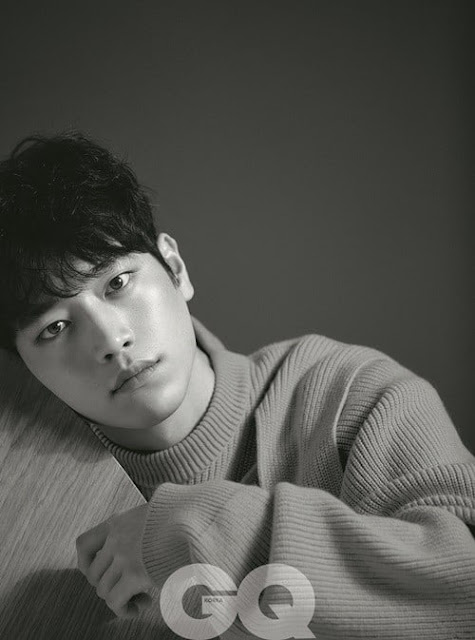 In a recent interview with GQ Magazine, Seo Kang Joon discussed his decision to move to a new agency and left an update on how he was doing.
Earlier this month ( April ), Seo Kang Joon left his agency of seven years, Fantagio. He and three other members of the actor group 5urprise joined a new agency called Man Of Creation (M.O.C)
He confesses that his source of happiness in his decision is knowing that he would be allowed to choose for himself.
He said “It still feels surreal, but not much has actually changed. What makes being with a new agency meaningful for me is that for the first time, I was able to choose. Ever since I started acting, it was mostly the case where I was being chosen, but this was different. And it’s honestly exciting, to be spending an important part of my life here” 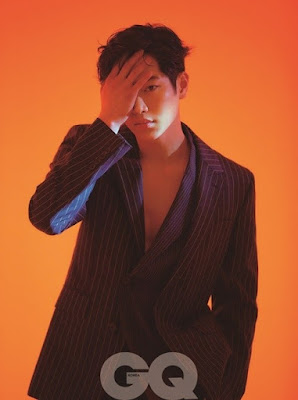 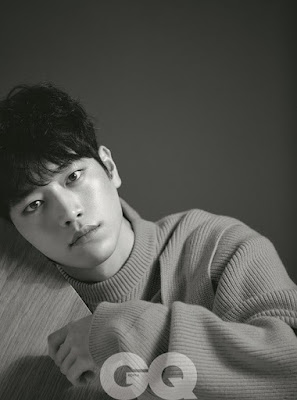 When asked how he likes to spend his free time, Seo Kang Joon revealed that he likes to read, he reads a lot. He said “These days, I haven’t really been able to go out much, but when I can, I go to a large bookstore in Seoul.  Whenever i go to the bookstore, the first thing I do is to peruse the bestsellers. If there is nothing i like there, I take my time looking around and I’ll buy something that has a good recommendation and catches my eye. I generally read a lot of novels.” 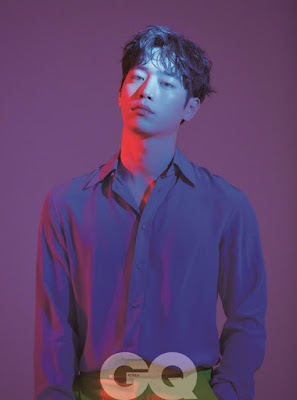 To see Seo Kang Joon’s full interview and photoshoot, Go check out the May Issue of GQ.