‘The King: Eternal Monarch’ Under Fire For Using A Japanese Style Temple In Its Opening Credits.

The King: Eternal Monarch is currently under fire by netizens for using a Japanese style temple in its opening credit.
The Korean drama premiered on April 17 and made quite the ratings as it has been the most talked-about Korean drama on social media.
Its cast consisted of the handsome Lee min ho,  Enigmatic Woo Do Hwan (The Great seducer) and the charming Kim Go Eun (Goblin: The Great and Lonely God). It is a powerful cast so the fans expected powerful things.
However, the drama though aired recently has already gone through its first trial from netizens.

On April 20,  an internet forum pointed out that the building used in the drama’s opening credit is similar to Tōdai-Ji, one of the seven most influential Buddhist temples in Nara and that leads to lots of criticism. 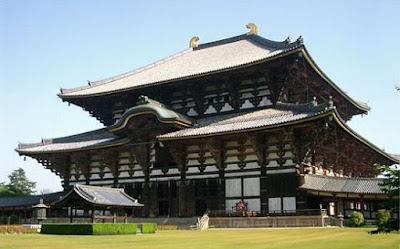 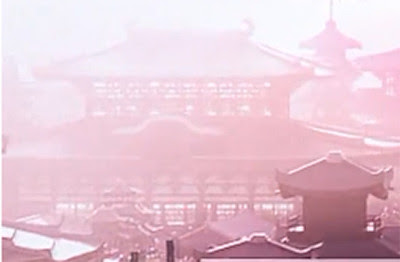 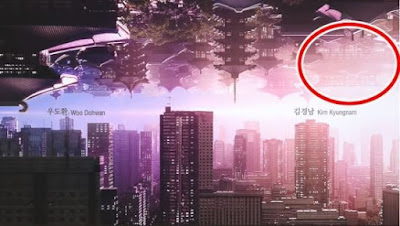 Many netizens found it very offensive that a Japanese temple was found ina drama that was supposed to represent the Korean Daehan Empire.

Since the plot of the drama revolves around parallel worlds and the ancient Korean Society many netizens are angry with their choices, faulting the production team for their lack of research and some have sworn off the drama.

RM Reveals BTS’s Plans For Their Next Album