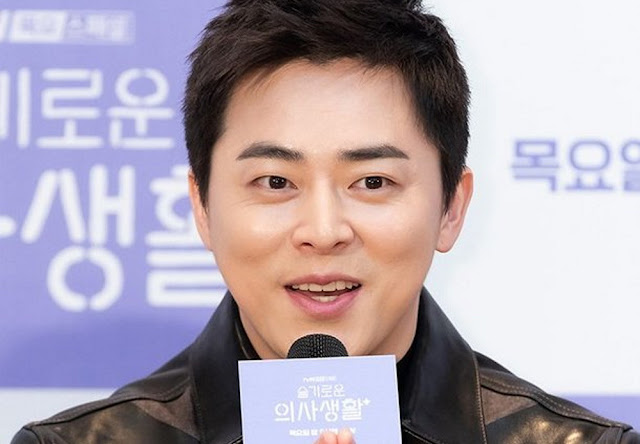 Actor Jo Jung Suk volunteered to have his pay cut in order to help produce the tvN drama ‘Hospital Playlist’
According to the reports, Jo Jung Suk re-signed his contract for ‘Hospital Playlist’. The top actor was previously set to receive 90 million -100 million Won ($73,647.99-$81831.10 USD) for every episode he stars in but after the re-signing, he agreed to accept a lower amount of 70 million Won ($57,20.84 USD) per episode, just to help out the production team.
Insiders told media outlets “Jo Jung Suk is worth a lot of money because he’s one of the top actors of the drama cast. He is an actor who receives 90 million to 100 million Won per episode, but he voluntarily cut his performance pay due to his trust in producer Shin Won Ho and writer Lee Woo Jung. This kind of actor is really rare. He is becoming a good example in the industry.”
Jo Jung Suk recently made news for beating other digital legends like Apink, BTS and many more to rise and claim the number 1 spot on the Melon’s Chart.
Read that article here
Have you been watching Hospital Playlist?

This Actor Just Took Over The Top Of Melon’s Chart, Beating Apink and Other Digital Legends