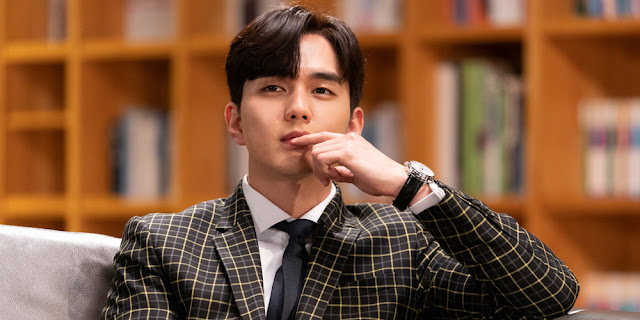 Actor Yoo Seung Ho responded to netizens’ concerns about his adopted pets from a YouTuber who allegedly abuse animals.

Students who attended the same veterinary university as gatsupasture alleged that he abuses animals in order to increase his views on his youtube channel, which is a sharp contrast to his internet personality as an animal lover who rescues abandoned animals.

The Youtuber responded to the accusations, he admitted that he simply bought the cats from pets shops but denied starving them or abusing them.

Yoo Seung Ho began to receive concerns from netizens about his two pets.

“I’m writing this post after much consideration because many people are worried. Simba and Autumn are doing well.  I changed their names. Gomi is now Simba and Dori is Autumn.  They are both eating well,  digesting well, playing well and doing well.  Autumn has even gotten over a peritonitis.  Even if you give love to an animal its whole life, it is still not enough. Please do not think of animals as a means of amking money”

It is said that the police plan to question gatsupasture.