BTS To Perform And Speak At YouTube’s 2020 Virtual Graduation  Ceremony Alongside The Obamas, Lady Gaga And More 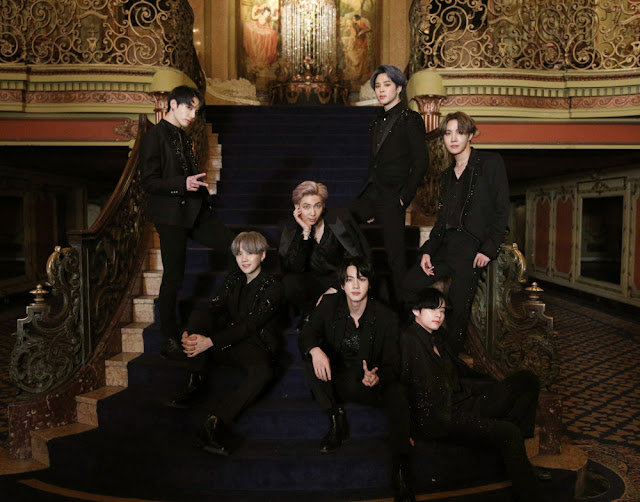 EDITED JUNE 5 KST:
It has been reported that the highly anticipated YouTube “Dear Class of 2020” event has been postponed due to George Floyd Memorial.
The Virtual Event was originally scheduled for June 6,  however, it has been moved to June 7 at noon PT (June 8, 4 a.m KST) in observance of George Floyd’s memorial service being held that day in North Carolina.

Beyonce had been added to the lineup of commencement speakers.
ORIGINAL ARTICLE:
BTS will take part in YouTube’s virtual graduation ceremony ‘Dear Class Of 2020’
Due to the Coronavirus pandemic, YouTube has decided to host a special ceremony for the graduates of 2020 who will be unable to attend their graduations and many important guests will be there.
The ceremony will feature opening speeches from BTS, Barack and Michelle Obama, Lady Gaga, Former Secretary of Defense Robert M. Gates, Alphabet and Google CEO Sundar Pichai, Former Secretary of State Condoleezza Rice, and Malala Yousafzai.
BTS also be performing at the virtual grad-night after party.
The event is scheduled to premiere on June 6 on the Youtube Originals channel and YouTube’s [email protected] site.
Congratulations to BTS on these achievements. We fans,  watch and wish them higher on the success ladder.