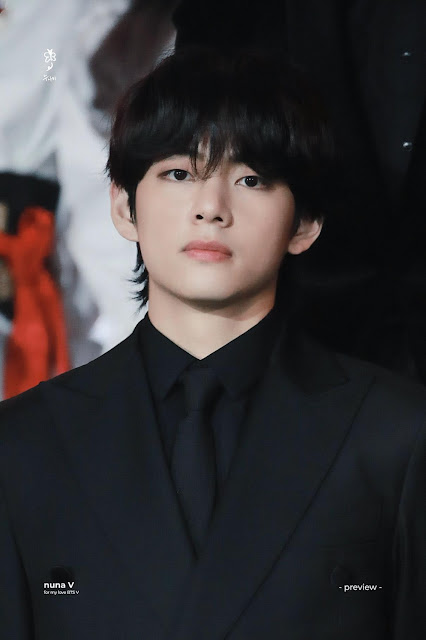 “Top10World” is a popular channel on Youtube with over 300k subscribers that selects the top 10 in various aspects annually and the results for The Most Handsome Man In The World 2020 has been released. 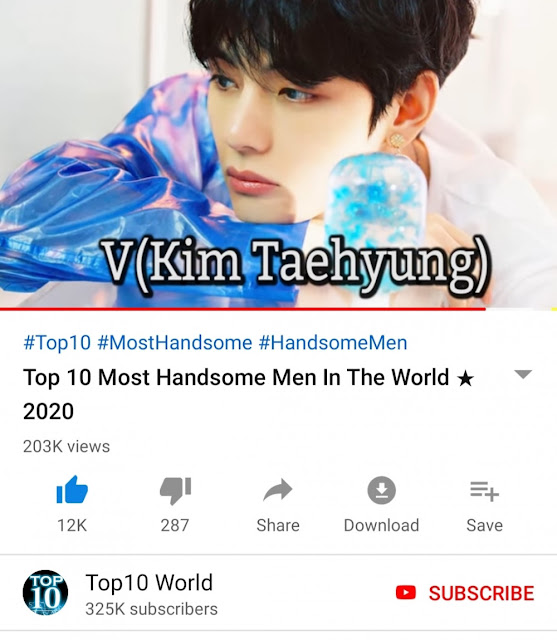 BTS member V, real name, Kim Taehyung topped the list, bagging the title of the most handsome man in the world for 2020. He beats many famous international Hollywood stars like Chris Hemsworth, Chris Evans, Tom Cruise, Zayn Malik and even Robert Pattinson. (He was the vampire guy in twilight) 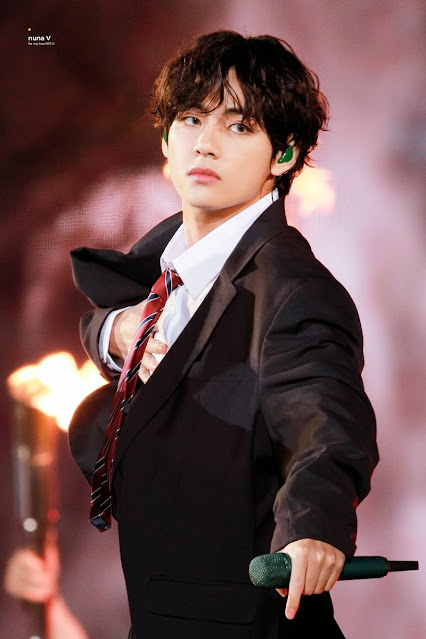 it is to be expected though, have you seen his face? 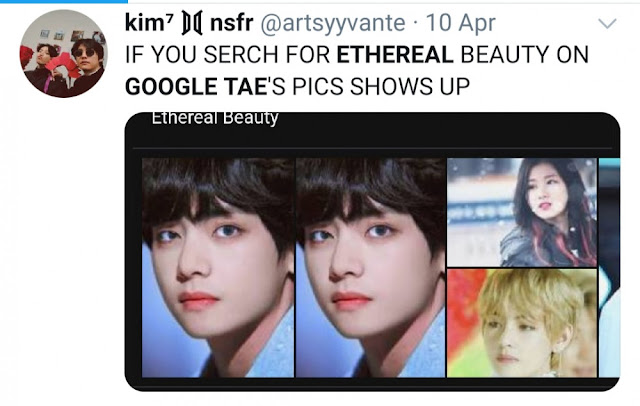 However, sources confirm that is not the only visual title Kim Taehyung has on his shelf

Check out some of the fans’ tweets.

[INFO] Korea Dispatch has reported about Kim Taehyung become “The Most Handsome Man in the World 2020” by Top10 World.

[INFO]MBC News reported about BTS V winning the title of World’s Most Handsome Man in 2020 by beating famous Hollywood stars like Chris Evans, Chris Hemsworth & Robert Pattinson.
“V is recognized not only for his appearance but also for his ability as a singer. One of the factor+ pic.twitter.com/DZC1Sa9lIv

The Greek TV program #StarKouKou mentioned @BTS_twt’s achievements and that it is very honorable that they will participate at Graduation event with @BarackObama @ladygaga and more. They also referred to BTS Kim Taehyung, who won the title of the most handsome man in the world!+ pic.twitter.com/DyoWZ3dpOM

Pentagon JinHo To Enlist In The Military By Next Week