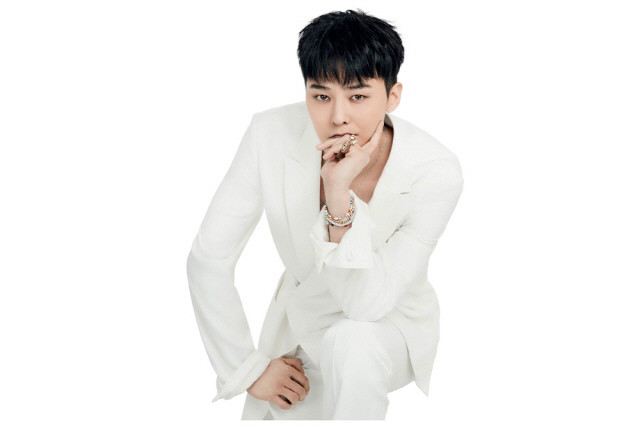 BIGBANG’s G-Dragon was recently selected as a model for a Chinese brand. He became the first South Korean celebrity to sign a corporate endorsement deal with a Chinese company since Beijing place a virtual ban on”Hallyu” or south Korean pop culture in 2016.
His achievement has opened the door for Korean Entertainment in China once again.
G-Dragon’s advertisement photos were placed in large scale local billboards all over the country, it was also posted on Weibo and immediately became a viral topic, amassing 230 million views. 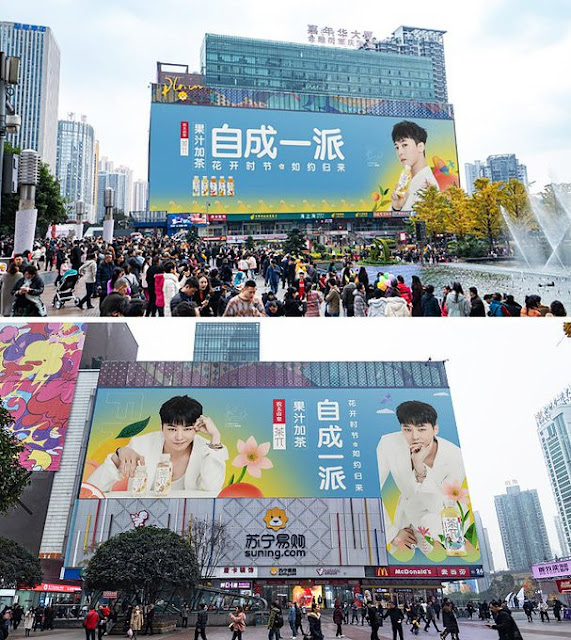 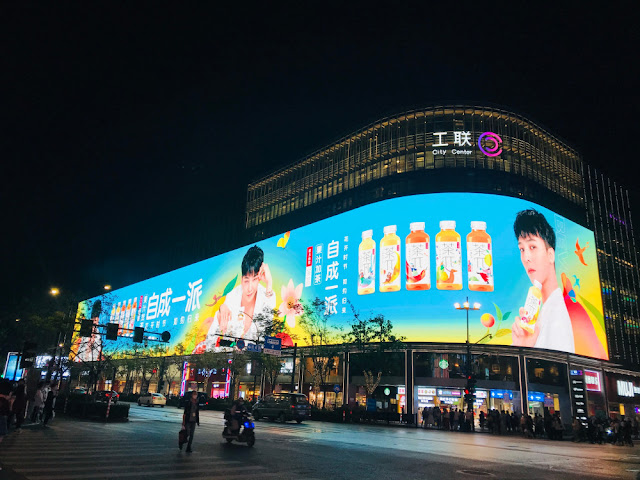 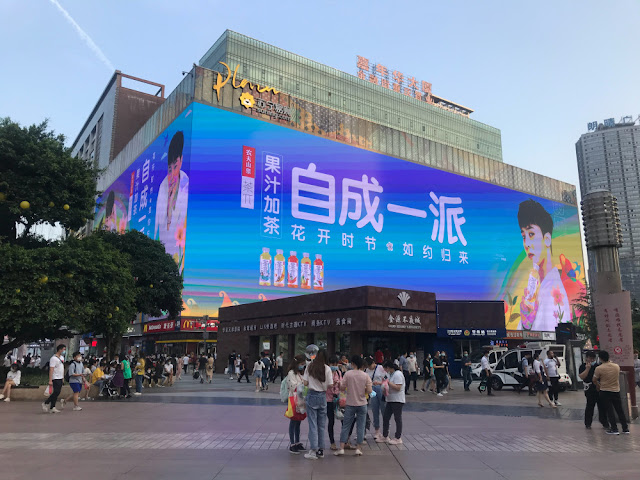 This is the first time that a Chinese local brand has signed a deal with a Korean celebrity since 2016, and that fact make it such a big deal.
Some related advertisement officials explained, “There have been Korean celebrity models in China, but they were really limited to Korean products that have been exported to china or to global brand advertisements.”
With this,  G-Dragon has proved to the netizens that BIGBANG still owns their popularity and influence,  we can be sure that many more people will be paying attention to the group’s future activities.
What are your thoughts on this?