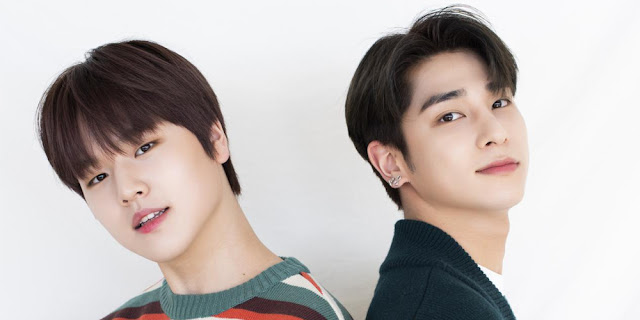 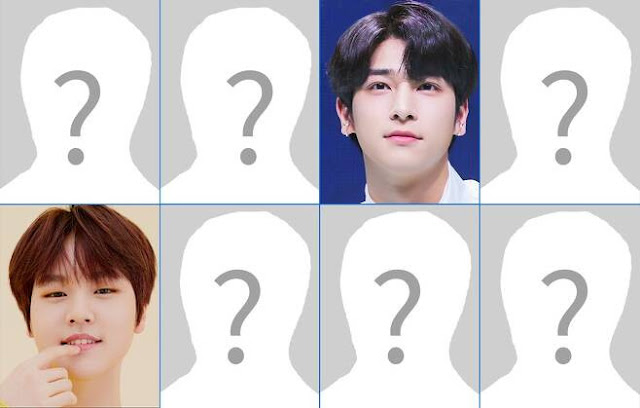 Lee Han Gyul and Nam Do Hyun recently made their debut as the H&D Duo in February of this year (2020). They also held their first fan meeting. The two releases their mini-album ‘Soulmate’ last month
Are you happy to see these former x1 members debut in a new group?