May Comebacks and Debuts To Look Forward To 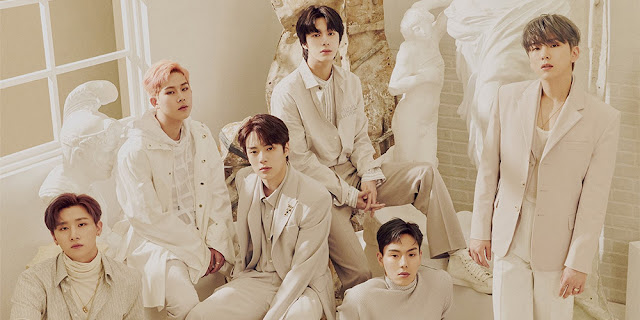 The month has promised to be a packed one.

From our favourite celebrities waving fans goodbye as they enlist in the military to the lineup of comebacks and debut scheduled for this month.

Just in case, you are curious to see the idols enlisting this month,
here is the list :

Now let’s get to the exciting part.  These are the comebacks and debuts of May you should anticipate.


. Scheduled for May 4 is FANATICS mini-album ‘PART TWO’

. ASTRO will be making their comeback with the album ‘Gateway’

. Girls’ Generation Taeyeon will be returning with “Happy”

.  Moon Jong Up will be releasing his debut digital single titled ‘Headache’

. Day6 will release their mini-album ‘The Book Of Us: The Demon”

. NU’EST will be returning with their mini-album ‘The Nocturne’


. BVNDIT will make a comeback with their mini-album ‘carnival’

. UNVS will release their single “Soundtrack for the Lost & Broken”

. TXT will be making a comeback with “The Dream Chapter: Eternity”

. NCT127 will release the repackaged full-length album ‘NCT #127 Neo Zone: The Final Round’ 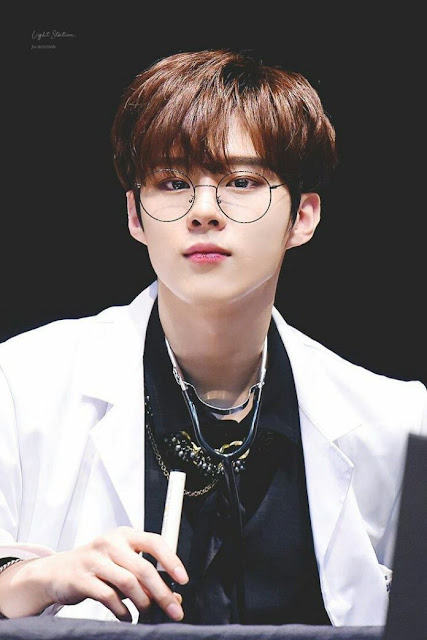 . MONSTA X will release their mini album “Fantasia X” (This was previously scheduled for May 11)

Park Yoo Chun Burst Into Tears While Talking About His Scandals On ‘Rumor Has It’ But Netizens Aren’t Buying It.