Pentagon JinHo To Enlist In The Military By Next Week 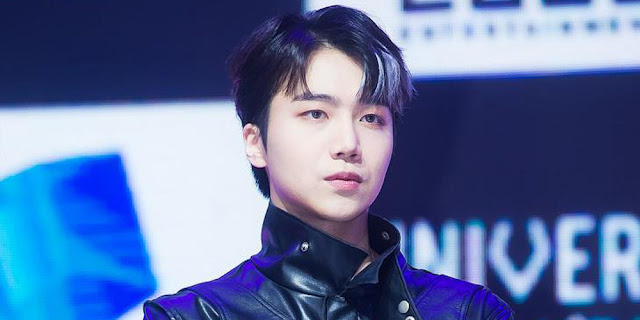 On May 8, Cube Entertainment confirmed that Pentagon member Jinho will be enlisting in the military later this month on May 11.

Jinho is the oldest member in Pentagon and the first member of his group to begin his compulsory military service.

After the completion of his basic training starting MAy 11, Jinho will carry out his service as an active-duty soldier.

He is not the only one leaving on May 11. Jinho’s labelmates, BTOB’s Hyunsik and Sungjae will also be enlisting in the military on the same day.

Pentagon will continue to promote as a 7 members group, the group is scheduled to participate in the third round of Mnet‘s ‘Road To Kingdom’

Cosmic Girls Will Be Making A Comeback Next Month, Starship Entertainment Confirms