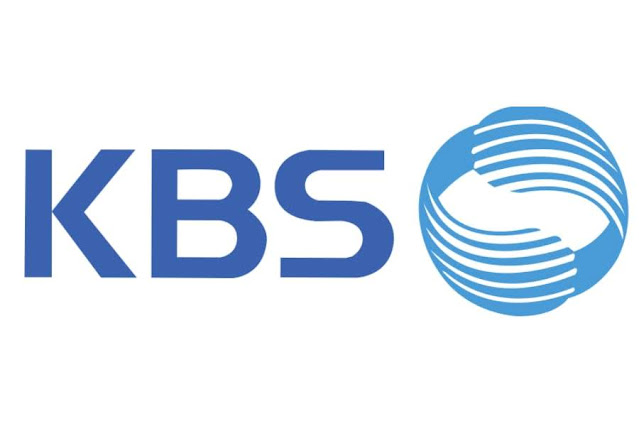 Police Investigates after a hidden camera was found in the female’s restroom inside a KBS building.
According to the Seoul Yeongdeungpo Police Station,  a report was received on May 29 about a discovered illegal recording device that looked like a portable external battery in the women’s restroom.
The camera was found in the building said to be the practice rooms for the cast of “Gag Concert”.
The cast of the show had assembled for a final rehearsal before the show’s scheduled hiatus on the day the camera was found. The building is not equipped with CCTV camera in the hallways or near the bathroom entrances, so the authorities are left with the footage from the CCTV camera installed near the entrance of the building.
KBS employees are traumatized and share their thoughts anonymously online
“At a place that produces media, at the KBS headquarters of all places, a hidden camera was found in the women’s restroom and the police were called,”
Another employee wrote. “After analysis, the camera was found to be not a realtime transmission device, but a storage device. As a member of KBS, I feel ashamed and disgusted.”
The police have removed the device and began investigating the matter. The authorities promised that if a suspect is found, the person will be booked for charges of violating the Act on Special Cases Concerning the Punishment, etc. of Sexual Crimes.
They promise to secure evidence
A source from KBS stated, ” We intend to actively comply with the police investigation in order to find the culprit and we will implement measures to prevent the recurrence of such an incident.”

Park Jin young welcomes the birth of his second child