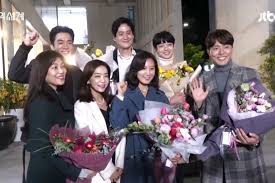 The cast of “The World of the Married” gave their thanks to viewers as they wrapped up filming!
The JTBC drama aired its final episode of the phenomenal Korean drama, setting a new record for the highest viewership ratings ever achieved by any drama on a Korean cable network.
The actors and actresses also talked about concluding the drama, in the newly released behind the scenes videos.
Han So Hee,  who played the mistress-turned-wife to Lee Tae Oh (Park Hae Joon) said “While I do feel a bit as if a weight has been lifted now that the drama has ended,  I also feel that much sadder. I was lacking in many ways, so I have mixed emotions. Thank you to the many people who laughed and cried together with me, and I will become an actress who improves and learns more in the future. Thank you so so much” 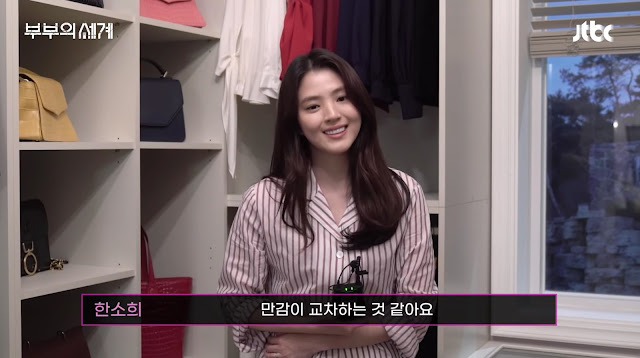 Park Hae Joon also commented “Hello, this is Park Hae Joon who portrayed Lee Tae Oh in the ‘The World of The Married’. I did not expect to receive this much interest, so I was really surprised. I feel so relieved that the viewers enjoyed it so much. We worked so hard, and honestly, I feel sad now that it is coming to an end. I hope you will continue to take an interest in the actors who participated in this drama. thank you” 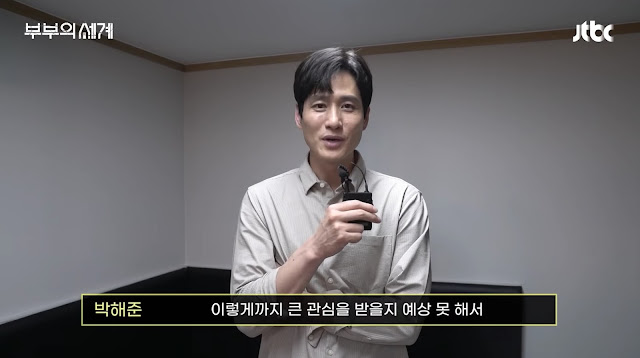 The Queen of the show, Kim Hee Ae left her statement “I lived as Ji Sun Woo for almost a year. I think it is going to be awkward now, to the point where I wonder if I can live life without Ji Sun Woo. I felt so happy because I received so much love from viewers, more than I deserved. I also fell relieved that I completed a difficult assignment. I can’t think of anything more to say,  other than thank you so much for giving us so much of your love. Please be healthy and thank you so, so much for loving Ji Sun Woo and “The World of the Married” 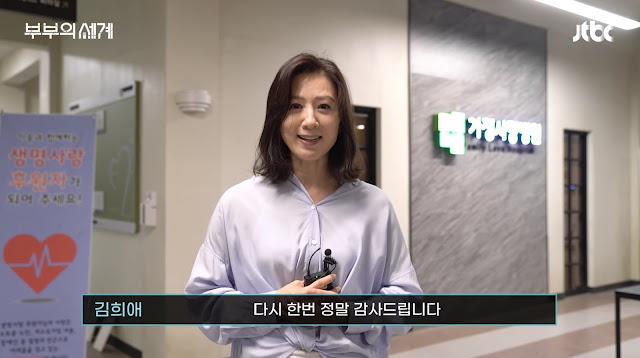 Child actors,  Jeon Jin Seo and Lee Ro Eun were not left out,  as they also thanked viewers for the support shown “To the viewers who loved (our drama), thank you so much” 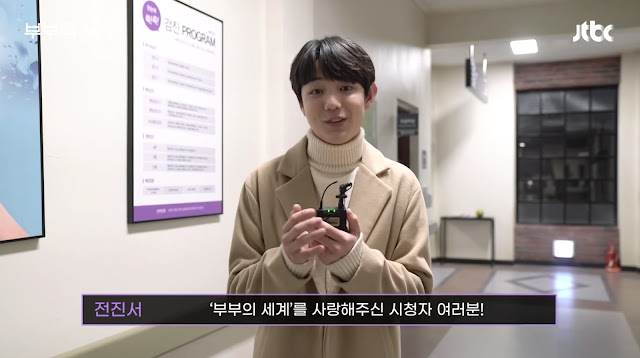 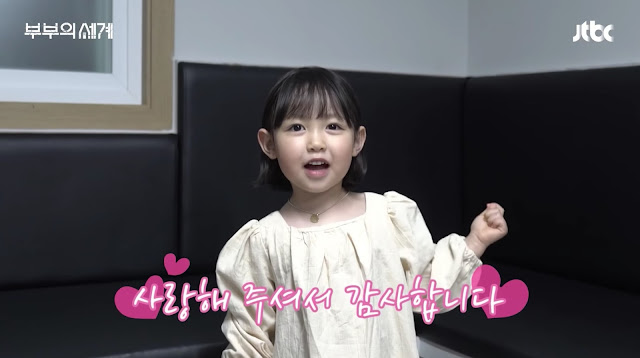 Chae Gook Hee, who played the role of Seol Myung Sook,  a character I half-hated for her two-sidedness said ” I didn’t know that there would be so much interest in the character Seol Myung Sook but thank you so much. As much as ‘The World of the Married’ was a good drama for all of you, it’s going to remain a very meaningful drama for me as well. Thank you so much to the viewers who tuned in until the end” 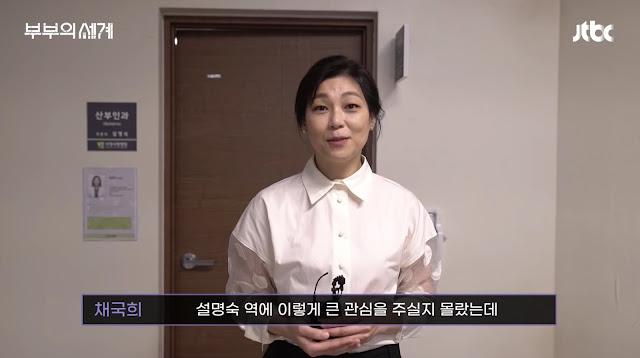 My baby, Lee Moo Saeng said “I think I first need to say thank you to the viewers. I feel happy that ‘The World of the Married’ ended successfully and safely thanks to your support. I’ll see you again with a new project. Thank you so much” 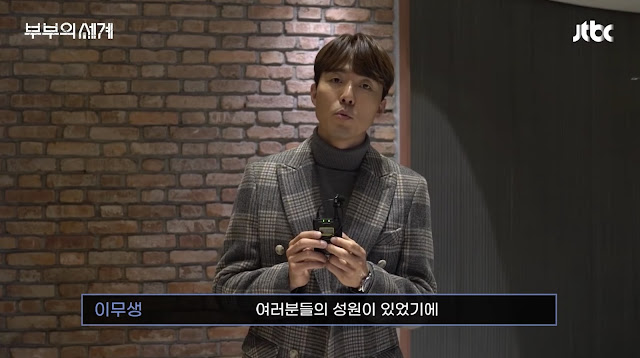 Kim Young Min remarked “it was personally such an honour for me to work alongside the best cast and crew. I think we achieved good results because the viewers loved (our drama) so much. thank you for giving so much interest and love to ‘The World of the Married’ until now” 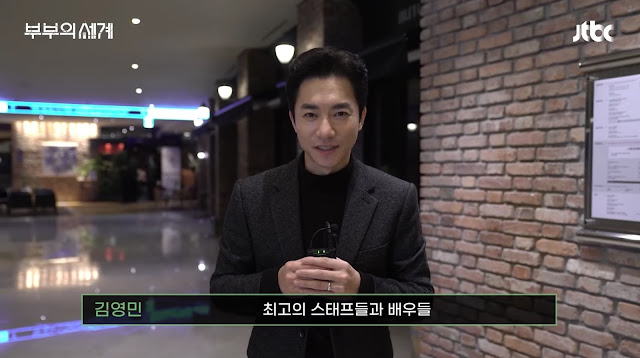 Park Sun Young said “Hello,  this is Go Ye Rim form ‘The World of the Married’. Now that I am doing a final interview like this, it really feels as if it’s coming to an end. Thanks to your interest and love, we were able to gather strength and work hard on filming. I had so much fun throughout filming because I was able to appear in a great drama with great senior actors, a great director, and the perfect staff. Thank you so much, and I will see you on another good project. thank you” 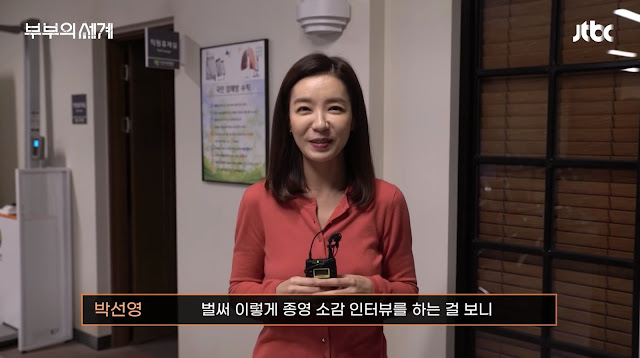 Check out the behind-the-scenes of the cast bidding goodbye to the viewers below.