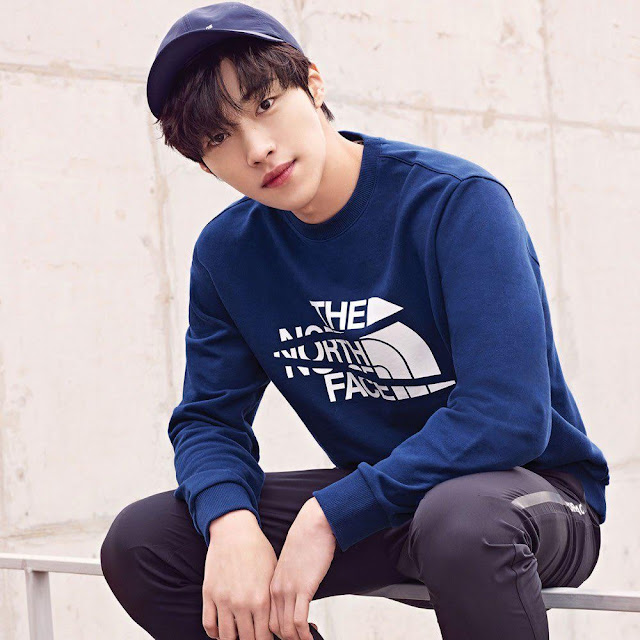 Woo do hwan might be leaving fans sooner than we expect!
According to a report from Asia News Service,  Korean Actor, Woo Do Hwan sat for his military examinations today.
Following the news, his agency, KeyEast released their official statement, promising to confirm the report.

“We are looking into the report about Woo Do Hwan”

Woo Do Hwan is one of Korea’s top rising actors and my most loved wallpaper. He was born n July 12, 1992, and is well over the age of 18, therefore he is expected to begin his mandatory military service by next year.
Woo Do Hwan currently stars in the SBS’s drama “The King: Eternal Monarch”  alongside Lee Min Ho and Kim Go Eun.
Some of his other works are Save Me,  Mad Dog and a personal favourite of mine; Tempted.
Check out some of the  Korean celebrities scheduled to enlist in the military this month.