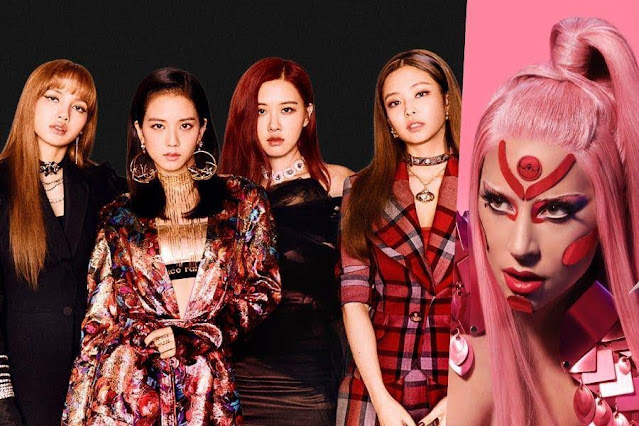 BLACKPINK AND Lady Gaga’s collaboration track “Sour Candy” has snagged a spot on Billboard’s Hot 100!
On  June 8, Billboard announced that “Sour Candy” rises to No. 33 position this week on the Hot 100. It ranks the most popular songs, across all genres in the United States.
BLACKPINK’s “Kill This Love” had peaked at No. 41, “DDU-DU-DDU-DU” at No. 55 and a collab with Dua Lipa “Kiss and Make Up” at No. 93.
“Sour Candy” makes it the first time BLACKPINK has entered the Top 40 of the Hot 100.
“Sour Candy” features both Korean and English lyrics and is added to Lady Gaga’a sixth album “Chromatica”.
This week’s Billboard charts will be updated on June 9.
Have you heard “sour candy”?
Would you recommend it?