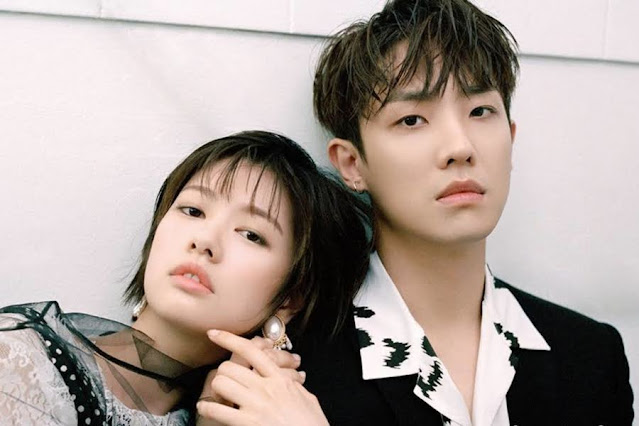 Jung so min and Lee Joon have broken up after three years of Dating.

According to a report from Dispatch, representatives for both Jung so min and Lee Joon confirmed that the couple are no longer together.

The source stated, “The two recently broke up,”

“They’ve decided to remain on good terms and cheer each other on as fellow actors.”

Both stars’ agencies have also confirmed the report.

Sources close to the stars also stated, “They spent a lot of time apart. Since they were both busy, they grew apart from one another. They ended up deciding to focus more on their individual work.”

I never know how to feel when I hear that my favourite celebrities have broken up because I know that it might be harder for them.

I mean they is usually a reason why the “No Dating the co-worker” rule exists.

I hope the best for both of them and much happiness.

What do you think about this news?

Taecyeon And His Girlfriend Has Been Dating For Three Years, A Close Friend Of 2PM Taecyeon Reveals Details About His Relationship