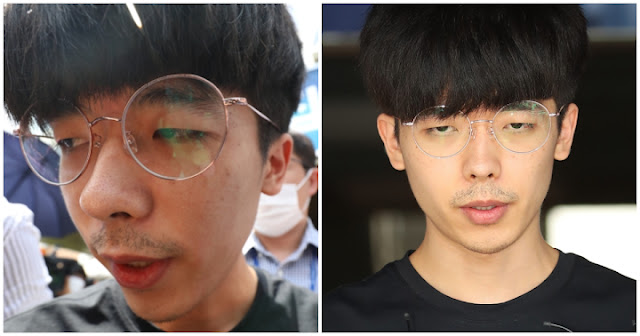 He was on his way to the Daegu District Public Prosecutor’s Office from where he was detained at Gyeongbuk Andong Police Station.

Ahn Seung Jin appeared in front of the cameras with glasses and no mask. 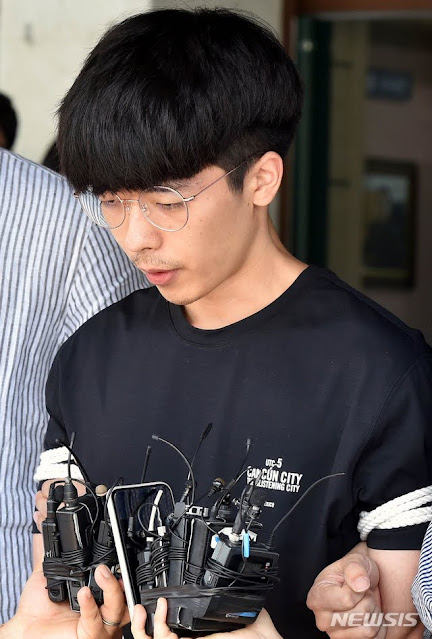 When asked what motivated him to commit the crimes.
Ahn Seung Jin replied, “I think I’m addicted to pornography”

He also confessed that he had contacted Moon Hyung Wook because of his sexual curiosity.

“I think I did it out of sexual curiosity”
Ahn Seung Jin has been accused of engaging in sexual relations with an underage victim, assisting Moon Hyung Wook in threatening the victims, and spreading over 1000 sexual exploitation material with 9200 of them in his possession

Ahn Seung Jin is currently facing charges for producing sexual exploitation videos. He approached over 10 underage children through social media and used the nude videos he received to threaten the victims

BTS Has Been Confirmed To Perform At 2021 Grammy Awards