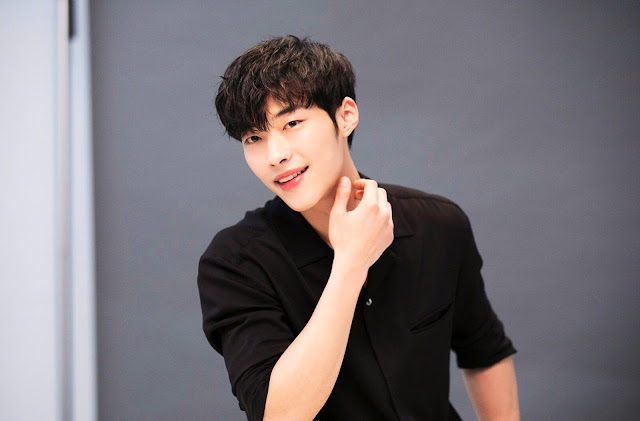 Woo do hwan will join the military on July 6.
Woo Do Hwan has received his military enlistment date, and he will join the military on July 6
According to a report from Sports Chosun, Woo Do Hwan will be enlisting in the military on July 6.
He will serve as an active-duty officer for the period of his mandatory military service. .
Much details haven’t been released about his enlistment.
Woo do hwan was seen taking his military medical examination, this made fans speculate that he would indeed be enlisting soon.
KeyEast had said that they were looking into the report, but did not release any further statement confirming or denying his possible enlistment.
No comment has been made on the reports of his enlistment date either.
Woo do hwan was born on July 12, 1992, which means he needs to enlist by next year, 2021.
Woo Do Hwan become popular after his roles in OCN‘s Save Me and KBS‘s Mad Dog. .
He played the lead roles in “Tempted” which I loved, “My Country”, and  “The King: Eternal Monarch”, alongside Actor Lee Min Ho, and the movie “The Divine Fury”

Taecyeon And His Girlfriend Has Been Dating For Three Years, A Close Friend Of 2PM Taecyeon Reveals Details About His Relationship

Actress Lee Young Ah Has Given Birth To Her First Child