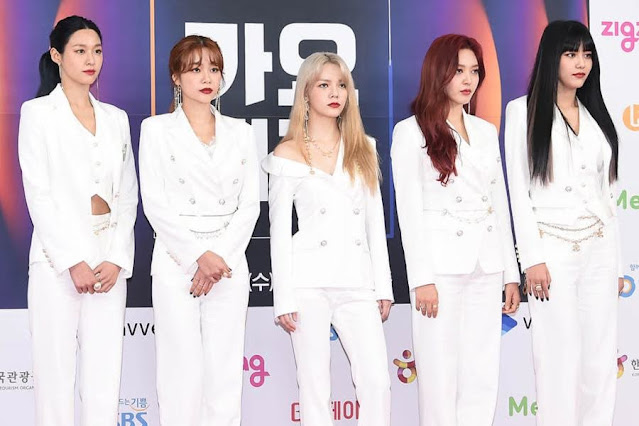 AOA was previously scheduled to make a public appearance at the wonder woman festival.
However, on July 6, a source from the group’s agency shared

“AOA will not appear at the Wonder Woman Festival. We asked the organizers for their understanding.”

The wonder woman Festival is a music festival where speakers, from various fields, discuss how to enjoy youth.

AOA was to attend but will no longer be appearing. After the recent controversy with former member Kwon Mina, It is understandable.

On July 3, Former AOA member Mina has shared multiple posts on her personal Instagram. In her captions, she took the details of how Jimin had bullied her for years during her time in the group.

Trending
Park Min Young’s “Love In Contract” Premieres To No. 1 In Ratings

She revealed that the mental pain was too much, that she was driven to self-harm and almost. Suicide.

It was later revealed that Jimin had visited Mina to apologize following her posts and the racket from furious and shocked netizens.

Mina wrote that she had decided to accept Jimin’s apology but was unsure if it has been sincere.

Jimin did not only apologize to Mina in person but also shared a public apology on Instagram, blaming her actions on being “young”…

Woo Do Hwan Is Joining The Military today!