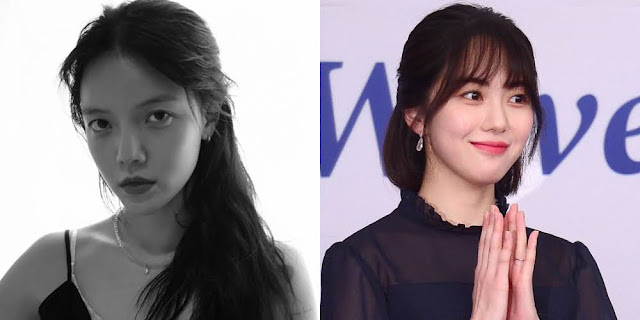 Content Warning:
This article includes descriptions of suicide or self-harm that may disturb some readers.

After Mina’s post on Instagram went live, fans started to speculate on the identity of the “bully”.
It was believed that Mina was talking about AOA member Jimin, whose father passed away this April 2020.
Jimin then updated her Instagram account story. 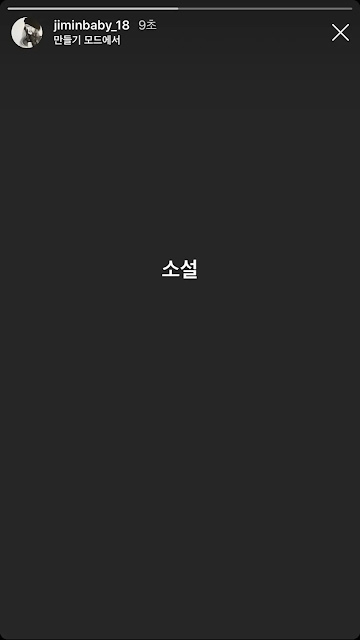 Trending
Song Joong Ki, Shin Hyun Been, And Lee Sung Min’s Drama Confirms Cast And Premiere Schedule
FICTION
She has long deleted the story. However, her posts are flooded with questions from fans.  They demanded to know if Mina’s allegations are true.

Others demand to know if she is the bully Kwon Mina spoke about.

AOA’s agency, FNC Entertainment has not yet responded but  Kwon Mina’s new agency overseeing her career as an actress left a statement, “We’re not too concerned about the situation. We, as her agency, always keep our eyes on her though as she does take medication for anxiety”