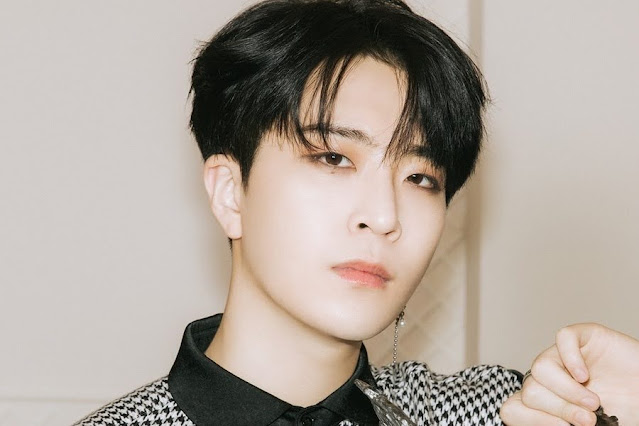 GOT7’s Youngjae has given a stern warning at the sasaengs who do not respect his personal privacy.

The main vocalist of GOT7 took to his personal Instagram account to share a message with the caption, “If you want to see a person’s life get ruined, post your photos and feel it for yourself.”

He posted an image which read

“Stop coming to the front of the hair and makeup shop. And are you threatening me? When you secretly took photos of me speaking with other people at a café and then came up to me and asked ‘Can I post this?’?”

This is not the first time Youngjae has called out sasaengs who stalk him and invade his privacy.

He wrote a message to them in 2016, and two more begging them to stop in 2018, and in December of 2019. He asked sasaengs to stop contacting him on his phone.

Fans are furious at JYP Entertainment and are requesting that the agency take stronger measures against this stalker fans.

While we like an idol’s art. It must also be remembered that they are human and deserve their privacy.

Heaven knows I, not a celebrity, get creeped out when getting calls from people I don’t know. Imagine being photographed in secret.

*I will break your screen*
*just kidding…NOT*

YoungJae has deleted his Instagram post calling out sasaeng fans but his fans noticed something that made them extra mad at JYP entertainment.
Read about it here

Former Rainbow Member Jisook Will Be Getting Married To Lee Doo Hee In October!