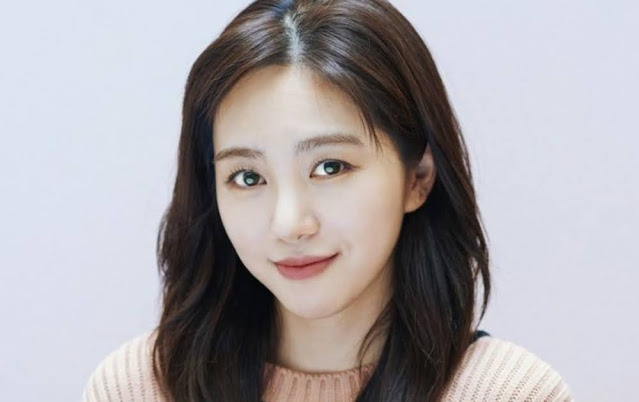 As previously reported, Kwon Mina wrote a post on Instagram revealing the torture she had to go through during her time as an AOA member.

Shin Jimin, the leader of AOA posted a short message that stated “Fiction”. The message was deleted a while after.

She shared an image of self-harm scars on her left wrist.

“Fiction? To say it is would be fiction that’s too scary. Unni, I underwent 3-4 rounds of scar treatment, and the scars have become lighter. But unni, the memories don’t go away. I’m going crazy every day. Jimin unni, the law? What, a lawsuit? I can’t do that because I don’t have money. Compensation for mental damage? I don’t need any of that, and I don’t have any intentions to do that. I just feel it’s so unfair that I became ruined because of you, unni. I’m in pain, and I’m going through a hard time. What I want is for you to come in front of me and admit your wrongdoing and apologize sincerely. I think that would be enough. Unni, you bullied me, and you’re living well. For me, opening my eyes every day is torture, but I have to feed my family. Please acknowledge it and apologize to me. I want to let go of the lump inside my heart too, okay?”

She just wants an apology from Jimin.

Mina Says That AOA Members Paid Her A Visit and Jimin apologized.