Woo Do Hwan Is Joining The Military today! 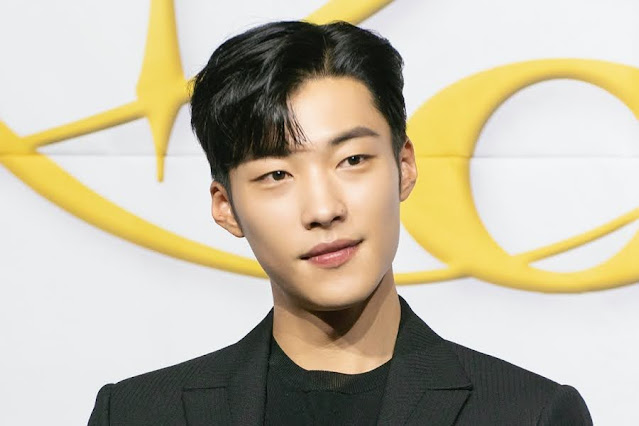 He is going today!

On July 6, Woo Do Hwan joined the 15th Infantry Division at the new recruit training centre in Hwacheon, Gangwon Province.

On his way to the training centre, Woo do hwan waved goodbye to the press and fans who had gathered outside for him.

Watch Woo do hwan on his way to the army training centre:
On the same day, July 6, Keyeast, woo do hwan’s agency uploaded a pre-recorded video message on their YouTube channel.
In the video message, he said
“Hello, this is Woo Do Hwan. I’ve said “Hello, this is Woo Do Hwan” so many times, but I won’t be able to say it for a while, so I’ll say it again. Hello, this is Woo Do Hwan. I’m saying goodbye to you as I carry out my final activity before my enlistment. I’m very thankful for all of the letters and gifts from all of you. I’m reading, wearing, and displaying each one, and it made me realize once more that I’m receiving so much love. Because of that, it feels more real to me now. Thanks to your support and love for me and because you were there for me and watching over me whenever I was having a hard time, I was able to spend my twenties very happily. I would like to thank you once again, and I’ll return healthily, so I hope all of you will also always be healthy and happy.”
Watch his video message here:

Korean actor, Woo do hwan had announced his plans to enlist, then he revealed his enlistment date on a July 24.
Jang Ki Yong and Kim Kyung Nam shared their support for him and Lee min ho revealed a photo of them bring affectionate and cute.
Woo do hwan was spotting his military haircut.

Woo Do Hwan Will Be Enlisting Tomorrow, He And Lee Min Ho Upload Photos Of His New Hair Cut

Are Hyun Bin and Song Hye Kyo Back Together? Hyun Bin’s label responds to the rumors.