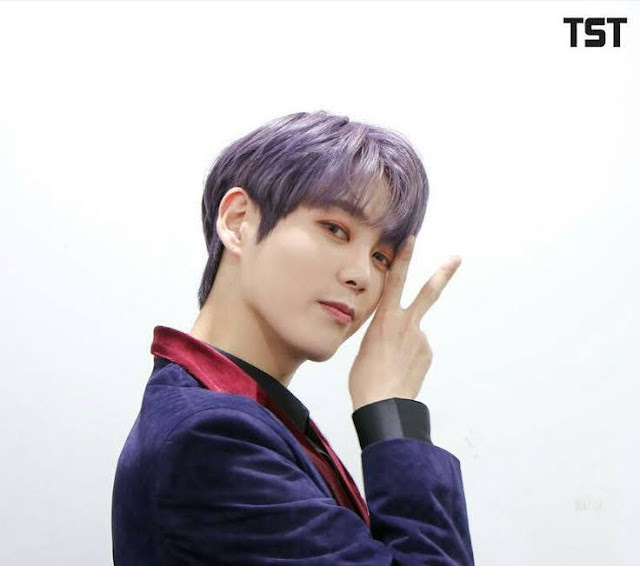 TST vocalist Yohan has passed away at the age of 28.
According to an exclusive report from SPOTV, TST (previously known as Top Secret) member Yohan passed away on June 16. The cause of his death was not disclosed due to the wishes of his family.
Born in 1992, Yohan debuted with TST in 2017 as one of the group’s vocalists. His mortuary has been set up at the Severance Hospital in Sinchon, Seoul
His funeral procession will be on June 18, and he will be buried at the Yongin Catholic Park Cemetery.
It came as a shock to fans as he was active on his personal Instagram account just weeks ago
It breaks my heart that he dies at such a young age.
May Yohan rest in peace