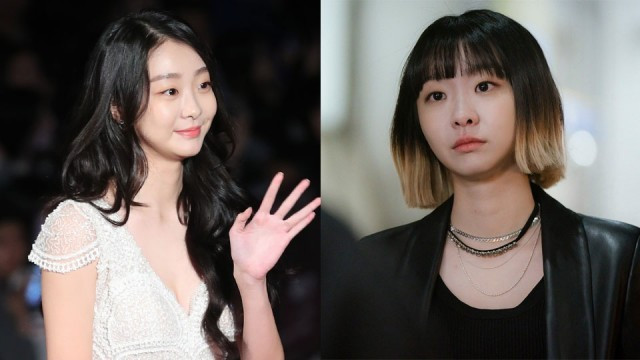 Korean Actress Kim Da Mi will be appearing on our screen with her upcoming movie ‘Hello My Soulmate’.
The talented actress gained popularity due to her role in the Korean drama ‘Itaewon Class’. There, she played the role of ‘JO Yi Seo’ Opposite Park Seo Joon Who played ‘Park Sae Ro-Yi’.
On April 29, her agency announced that she is currently preparing for her new role.
Kim Da Mi has always been an impressive actress, with her ability to suuck viewers into the plot of the drama, her ability leaves fans excited for her future projects.
‘Hello, My Soulmate’ is a remake of the popular Chinese movie ‘Soul Mate’.
It tells the love story of two friends who have been friends since their teenage age.
We wish her lots of luck and wait to see her again!
What are your thoughts?
Lets get connected!
Follow me on Instagram
Follow me on Twitter
Follow me on Pinterest
Follow me on Facebook

Yang Se Jong To Enlist In The Military This May