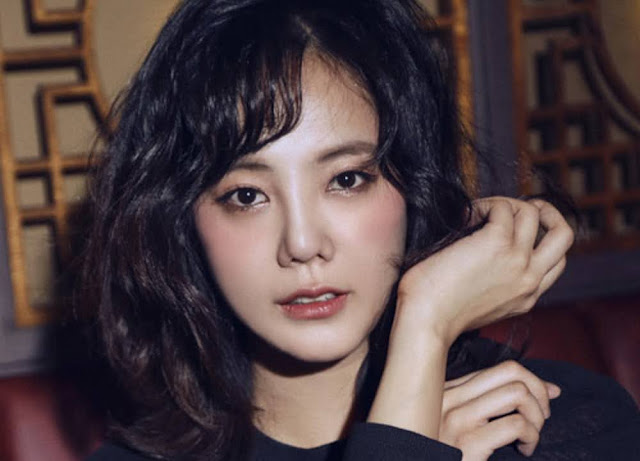 Korean Actress Go Eun Ah rejects a role in a horror movie based on the “Telegram Nth Room” controversy.
Reports of Go Eun Ah casting in the upcoming movie “window” made headlines. The actress explained to media outlets
“While I was in a call with the production company’s CEO, I said lightly that I’ll think of a cameo if it’s a work he’s producing. I also told him I’ll participate in it as if I’m just visiting the set without knowing the subject matter or title.”

She also said that she does not plan to act in the near future and would rather focus on her YouTube channel with her brother, MBLAQ’s Mir.

The production company of the movie has earlier stated that go eun ah and “Produce x 101” Ahn Yoo mi would star in the film.

It stated
“We’re dealing with the controversial ‘Nth Room’ incident, the ‘Burning Sun’ incident, and underage school violence. We’ll present 4 different episodes in an omnibus, horror-thriller genre to the audience.“

The idea of a movie being made of such a disturbing incident disturbs me. If it was a documentary, it might be toleratable but what do the producers expect the viewers to do when watching such a movie?

On the ‘Telegram Nth Room’ controversy, perpetrators opened chat rooms through the service Telegram to share sexually explicit photos and videos of female victims, including minors, to some 260,000 users. This was then used to blackmail and coerce victims into violent acts, including sexual assault, and videos of the acts were sold to users.